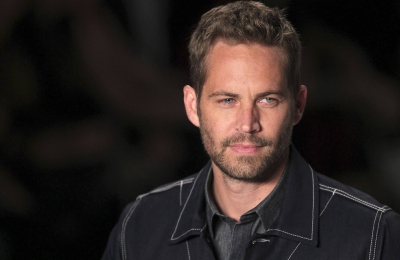 Paul Walker, 40, died in a tragic car accident in Valencia on November 30, 2013 along with his friend Roger Rodas. Both stars were at a fundraiser contributing to Paul's charity Reach Out Worldwide.

Walker had his last will prepared and signed in 2001, the year he starred in the first movie from the Fast and Furious franchise. Paul's will leaves his entire estate to Meadow, his 15-year-old daughter.

Thewrap.com has disclosed that the will also designates Paul's father as the executor of the estate and his mother as Meadow's guardian, which they claim was procured from court documents.
Share this article:

After the untimely passing of Paul Walker on the 30th of November in 2013, Tyrese had tweet...

Always Evolving Racing, a racing team founded by Roger Rodas has been in a seemingly state ...
Send us your articles and web-novels! comments powered by Disqus

Paul Walker left his entire estate to his daughter M...