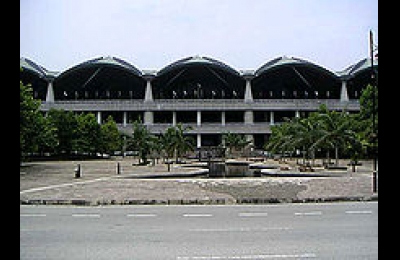 Gooi Soon Seng told the press the prosecution had not disclosed this information to the defense before Norashikin's testimony: "This piece of evidence was never served to us".

South Korean intelligence has maintained this was part of a plan on the part of Kim Jong Un or his government to assassinate Kim Jong Nam, who had once been his father Kim Jong Il's heir apparent. They had a falling out in 2001 and Kim Jong Nam had been living quietly with his family in Macao.

The events surrounding Kim's death have included diplomatic troubles between the formerly friendly North Korea and Malaysia, a hostage exchange, ambassador expulsions, and a break-in at the mortuary that housed Kim's remains.

Earlier statements from Malaysia's health ministry asserted Kim died within twenty minutes of his encounter at the airport, but testimony given this week differed from this.

Gooi Soon Seng told the press the prosecution had not disclosed this information to the defe...

Some of those executed were reportedly Al-Qaeda militants behind terrorist attacks. Before t...