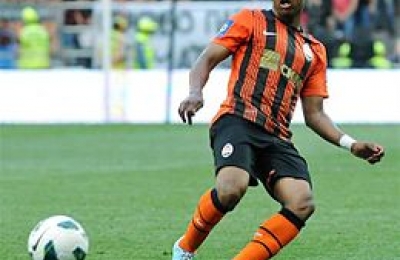 In the agreement with Bayern, Juventus can exercise an option to buy the player for €40 million before July 1, 2018. Bayern may receive an additional €1 million subject to conditions in the contract. Bayern Munich's chairman Karl-Heinz Rummenigge said, "We had serious and constructive talks with Juventus' representatives. All of FC Bayern's financial demands have been met".

Upon asking why he joined Juventus, Costa told the Juventus' interviewer that he "had always dreamed of playing" with the Old Lady and said he was "delighted to be part of" Juventus' team.