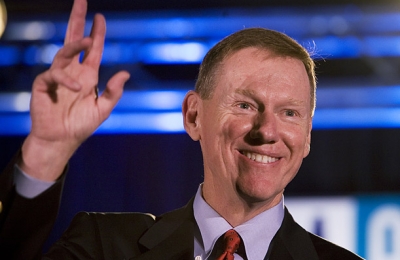 Alan Mulally, the CEO of Ford has stated he will not be leaving to join Microsoft.

CEO Steve Ballmer stated in August that he would be leaving Microsoft within 12 months.

Mr Mulally, credited with reviving Ford has been reported as one of the candidates to replace Microsoft's CEO Mr Ballmer.

"You don't have to worry about me leaving," Mr Mulally told the Associated Press news agency.

Microsoft has announced today that the 44-year-old Satya Nadella has been appointed success...

Robert Anker, a British dancer and member of troupe Diversity when they won the 2009 season...
Send us your articles and web-novels! comments powered by Disqus

Alan Mulally will not be joining Microsoft

Alan Mulally, the CEO of Ford has stated he will not be leaving to join Microsoft. CEO St...