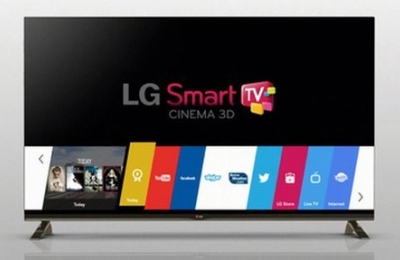 LG has stated that over 70% of their new smart TVs released this year will be running webOS.

The idea is to allow viewers to simultaneously watch TV, play a game or surf the internet while also searching for other content. LG also highlighted that the software was designed to simplify the TV set-up, for example, plugging in a games console would be detected as such and not as a HDMI source.

Driving down a highway at night can be great, it is very relaxing, but sometimes those road...

OneWheel, introduced by Canadian inventor Kyle Doerksen, is perhaps the quirkiest concept d...
Send us your articles and web-novels! comments powered by Disqus

Three vessels have collided in the English Channel causing "serious damage", the coastguard ...