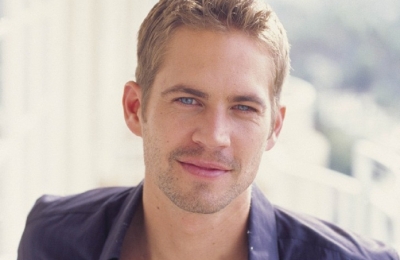 In honour of the late star, his family, friends and fans are all remembering and paying tribute to him.

Paul's co-stars from the Fast and Furious franchise have taken to Facebook and Twitter to pay their respects. Fans gathered in Valencia to pay tribute to the actor, and the Sheriff's Department of Santa Clarita Valleyō asked that they remember to slow down today.

Outside of acting, Walker was the face of The Coty Prestige fragrance brand Davidoff Cool Water for Men and starred in the National Geographic Channel series, Expedition Great White. He also founded his own charity, Reach Out Worldwide (ROWW), an organization providing relief efforts for areas affected by natural disasters.

Walker died as a passenger in a car accident on November 30, 2013 alongside friend and driver Roger Rodas. His films Hours and Brick Mansions were released posthumously and his final film Furious 7 is scheduled to be released on April 3, 2015 in the United States.

After the untimely passing of Paul Walker on the 30th of November in 2013, Tyrese had tweet...
Send us your articles and web-novels! comments powered by Disqus

Wendell Lira, a Brazilian striker, won the 2015 FIFA Puskás Award in Zürich on Monday. The P...

Gooi Soon Seng told the press the prosecution had not disclosed this information to the defe...