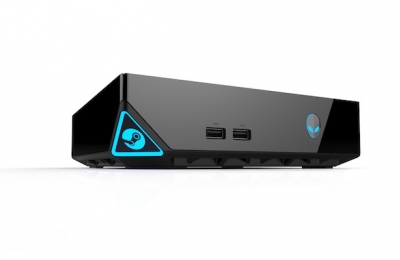 It has been reported that Alienware is planning to release its third-party Steam Machine in September.

The Alienware Steam Machine made its debut at CES in Last Vegas. Powered by Valve's Steam OS, the company is aiming to bring cutting-edge gaming to your living room.

Bryan de Zayas confirmed the report to TechRadar, but has said that things could change between now and autumn.
Share this article:

Sony has announced plans for its cloud gaming service to go live at the Console Electronics...
Send us your articles and web-novels! comments powered by Disqus

It has been reported that Alienware is planning to release its third-party Steam Machine in ...

Red Hat to move focus away from CentOS in favour of ...