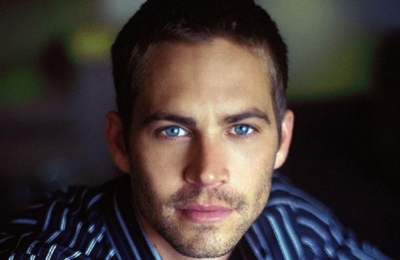 After the untimely passing of Paul Walker on the 30th of November in 2013, Tyrese had tweeted his love and respect for Mr Walker. In a recent interview on The Arsenio Hall Show, Tyrese spoke about his trip to Dubai and how it got him through the pain.

"I found my smile again in Dubai" - Tyrese Gibson

Tyrese Gibson had went to Dubai to celebrate his 35th birthday and said it was the best medicine he could have asked for.

Tyrese also added that it is extremely important for Paul Walker's charity "Reach Out Worldwide" to continue running and for Paul's family to help out as much as possible.

Paul was doing a fundraiser event for Reach Out Worldwide on the day of his unfortunate accident.

Paul's legacy will live on with his family, friends and his millions of fans worldwide.
Share this article:

The famous Nissan Skyline GT-R 34 driven by Paul Walker's character Brian O'Connor from the...
Send us your articles and web-novels! comments powered by Disqus

After the untimely passing of Paul Walker on the 30th of November in 2013, Tyrese had tweete...

The request of the municipalities results from the sentence of the Italian Supreme Court of ...

Lawsuit filed against Ed Sheeran for his single Phot...

On Wednesday, Martin Harrington and Thomas Leonard, songwriters of the song Amazing performe...