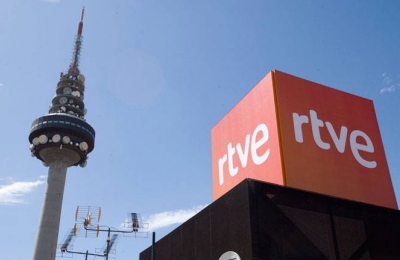 According to the journalistic association, Ariza "sought directly to cause the greatest moral damages, based on the falsehood that the film and research on 'Little Spain' did not exist." Regarding the film Little Spain directed by Artur Balder, they note it is now available on DVD.

The journalistic association quote Ariza saying she "never would inform about the (director's) films, if case they would exist" to the Spanish audience. RTVE's potential audience is Spanish and Latin American, and is financially supported by Spanish taxpayers.

US correspondent Almudena Ariza reportedly gets a gross annual salary of almost 200,000 euros (around US$200,000), well above the average salary of RTVE's workers.

RTVE's US correspondent gets condemnation for 'false...

Star Wars cast, what they look like NOW! (GALLERY)

We have put together a gallery of celebs from the Star Wars movies; are you curious about ho...