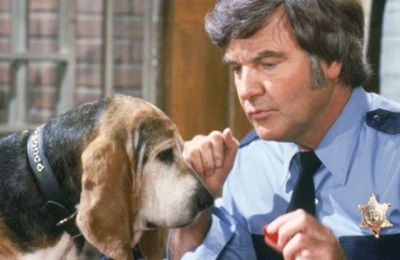 A wonderfully fun actor and person, he was a gifted musician and acting teacher as well as an actor. Born Jewel Franklin Guy in Powderly, Kentucky, Best came by his show business career naturally–his mother was the sister of Ike Everly, the father of the Everly Brothers.

Most people know him as Roscoe P. Coltrane, a police sheriff who was the centre of jokes and pranks by Bo and Luke Duke on The Dukes of Hazzard (1979-85).
Share this article:

Japanese judoka Hitoshi Saito, winner of two Olympic gold medals, has died at the age of 54...
Send us your articles and web-novels! comments powered by Disqus

James Best, best known as Rosco P. Coltrane of 'The ...

Rumours that Rodriguez and Delevingne are romantically involved have been persistent since t...