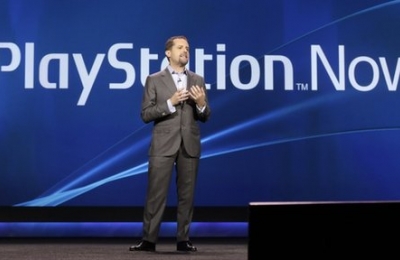 "PlayStation Now" will allow subscribers to play some of the platform's greatest hits without owning a console.

Sony’s latest smart TVs will be the first devices to support the new streaming service, but Sony also intends to offer the facility to third-party products.

Sony has stated it would launch a test of the service in the United States later this month before a launch in the summer.

It's bad news if you're a die hard gamer and love your Windows 7 installation. AMD's Ch...

Microsoft has announced today that the 44-year-old Satya Nadella has been appointed success...

It has been reported that Alienware is planning to release its third-party Steam Machine in...
Send us your articles and web-novels! comments powered by Disqus

Sony has announced plans for its cloud gaming service to go live at the Console Electronics ...

New 10 euro notes due this September

European Central Bank announced today the new look of the ten euro notes. In September the ...

On Wednesday night more than 1,000 protesters, most of them part of the LGBT community, stag...