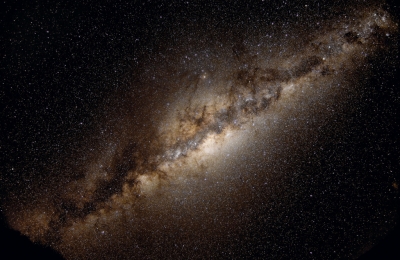 They said the system dates roughly to the formation of the Milky Way galaxy. They found the planets orbiting around Kepler-444, about 117 light years from Earth. Researchers investigated Kepler-444 with NASA's Kepler telescope using a method called asteroseismology.

Scientists explain they studied the star and noticed planets passing in front of it because it created a dimming effect in which the star seems less bright for a short period of time, when there are actually planets passing between the observer and the star.

Since these planets are older than Earth, the researchers say this suggests life might have existed in the early universe.

According to Daniel Huber, part of the research team at the University of Sydney, it takes under ten days for these five planets to orbit the star and all of them are too close to it to sustain life. These planets are smaller than Earth, with the largest compared to Venus.

This month, the number of exoplanets found using the Kepler telescope passed 1,000.

NASA has finally accomplished its first spaceflight with the new Orion spacecraft, uncrewed...

An unmanned rocket "Antares" was launched to take supplies to the International Space Stati...
Send us your articles and web-novels! comments powered by Disqus

They said the system dates roughly to the formation of the Milky Way galaxy. They found the ...