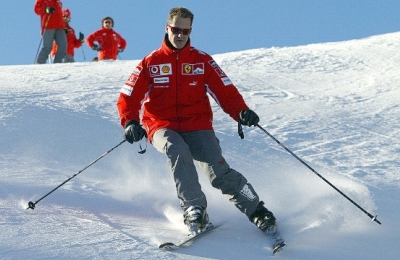 French prosecutors investigating the causes into Michael Schumacher’s skiing accident say the Former Formula one Champion was off piste and did not try to reduce his speed just before he fell.

Police investigators say they are still continuing to review footage from a camera attached to Schumacher’s helmet at the time of the crash.

"He was going at a speed that was in accordance with the slope. But he did not make any special turns to reduce his speed," said investigator Stépahne Bozon from the French Gendarmerie

Doctors say his condition is stable, but still critical.

Schumacher’s wife called on the media camped outside the Grenoble clinic where her husband is being treated, and asked for them to leave and let doctors work in peace.
Share this article:

Michael Schumacher has pulled through from the coma which has kept him in a deep slumber si...

Doctors are currently working to bring Michael Schumacher slowly out of the induced coma, b...
Send us your articles and web-novels! comments powered by Disqus

Former Formula one Champion was off piste