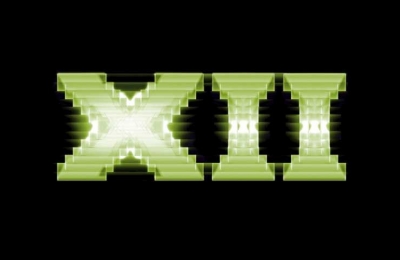 It's bad news if you're a die hard gamer and love your Windows 7 installation.

AMD's Chief Gaming Scientist Richard Huddy said at PDXLAN earlier this month that DirectX 12 will not be supported by the Windows 7 operating system.

Windows 7 remains Microsoft's most popular operating system with over 52 percent of all Microsoft OS users.

It should have been expected as Microsoft have not been shy in the past to use this as a marketing tactic or scheme to encourage their users into buying their newer operating systems.

The good news is for Windows 8 users; DX12 will be built in with Windows 10, and be supported by Windows 8.
Share this article:

Have you just bought yourself a new computer or laptop that comes with Microsoft Windows 8 ...

Windows: Are you running out of hard-drive sp...

One of the biggest problems of today is hard-drive storage, you can buy yourself a 1 teraby...

Microsoft has announced today that the 44-year-old Satya Nadella has been appointed success...
Send us your articles and web-novels! comments powered by Disqus

It's bad news if you're a die hard gamer and love your Windows 7 installation. AMD's Chi...

Theresa May to become UK Prime Minister as oppositio...

Following the withdrawal of Mrs Leadsom from the Conservative Party leadership election, Par...

The two killed were 54-year-old engineer Michael Kempf of Savannah, Georgia, and 36-year-old...

Businessman Rocky De La Fuente took some time to speak with Wikinews about his campaign for ...

Turn your desk into a mini factory

Have you ever wanted to run your own factory? uArm is an 4-axis parallel-mechanism, Ardui...